Longstone Community Council was one of the first community councils established in Edinburgh (in 1980).

Its area covers most of the parish of Slateford/Longstone, bounded by the Water of Leith to the south and east and by the Murray Burn to the north. It includes Hailes Quarry Park but not Kingsknowe Golf Course. Apart from Longstone, it includes Redhall, Slateford, Kingsknowe and the Dovecots south-east of Lanark Road, including Dovecot Park. It also includes Redhall Park (see map below).

All the parks in its area are the sites of former quarries, filled with City refuse.

For a history of the parish and a map, go to the HISTORY page

The Community Council takes graffiti seriously and attempts to get it removed as quickly as possible. If you see graffiti that you think has been overlooked, please contact the Secretary or use the FEEDBACK page. 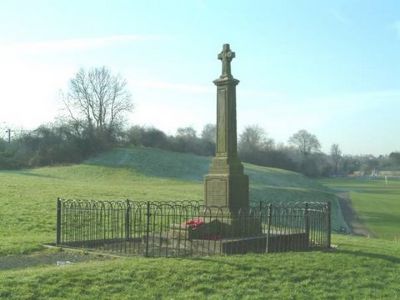 The Slateford/Longstone War Memorial in Redhall Park, which is 'Supplementary to the Colinton Memorial' (photo by Steuart Campbell).
For more details on the war memorial and a 'list of the fallen' commemorated on it, go to WAR MEMORIAL. 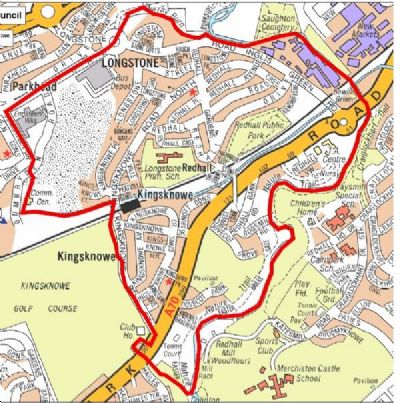 The red line outlines the LCC area (most of the parish) and the railway line separates Sighthill/Gorgie ward to the north from the Fountainbridge/Craiglockhart ward to the south. 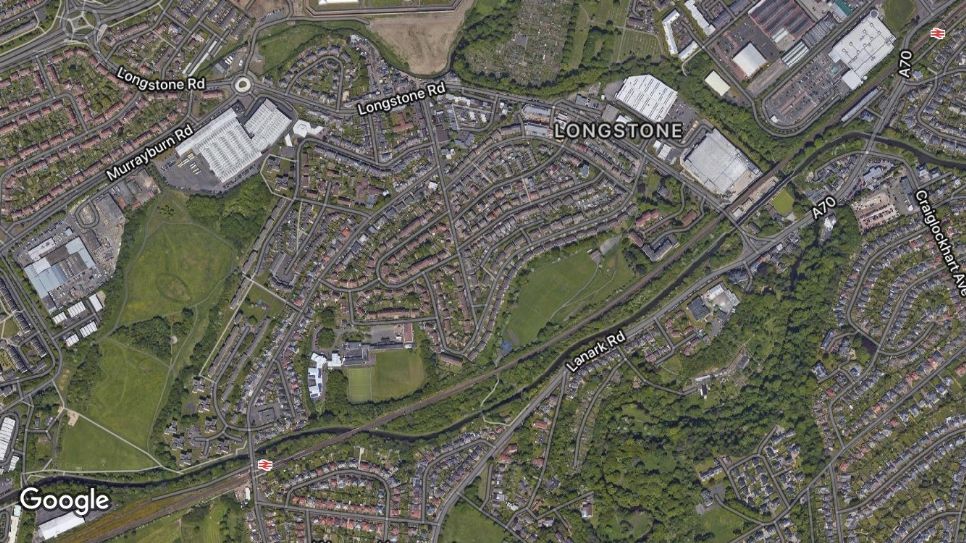